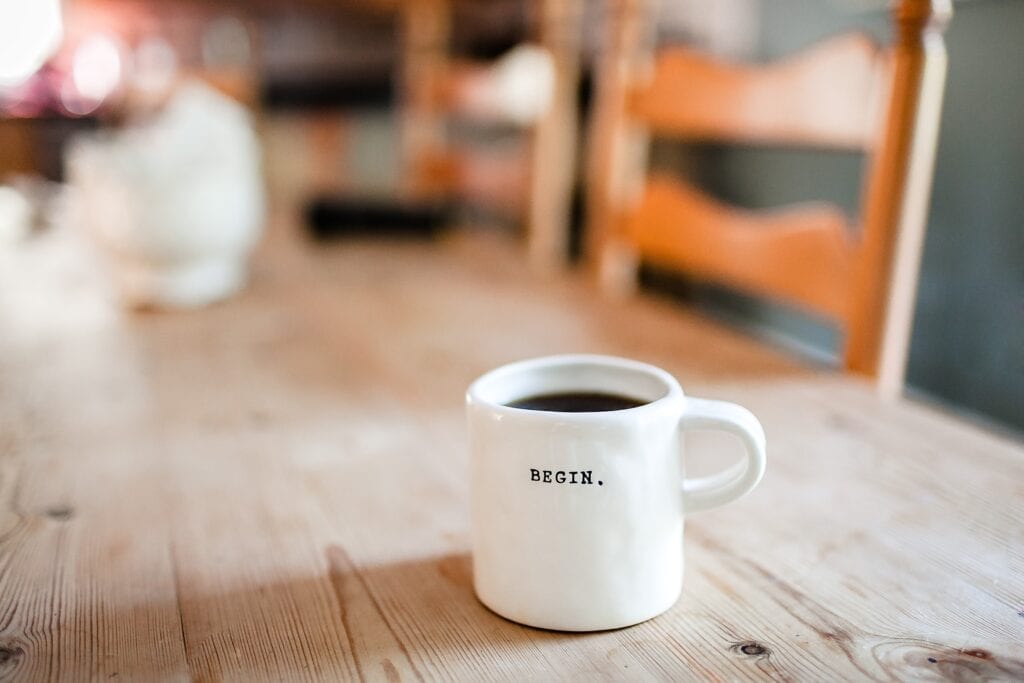 So, what is coaching?

As a Coach with Purple Mulch here’s what we do:

With our 22 years of experience, we can provide education or training when needed, however, what we find is that the accountability of a coach helps people follow-through and stick with the commitments that are so easily broken when just working with themselves or a significant other.

Here’s an example of someone we’ve worked with and the results they set up and accomplished through coaching.

Initially they came to us with:

We then did an inventory of what was in the pantry, kitchen and the shopping list. They were already doing a good job of substituting gluten products, bread, buns etc. with available gluten-free options.

Overtime some of the other changes they suggested and incorporated into their routines included:

We met weekly and within 90 days saw an improvement in all areas that were their initial concern. With a checkup 30 days later, they were self-empowered to know when and what to eat and noticed the weight that had been released was staying off. They continue to follow the plan they established, have built some great new habits, and feel and look better.

The choices made while working with us were easier to maintain because the coachee made the suggestions. They knew their daily routines and built new habits that worked within their day-to-day activities.